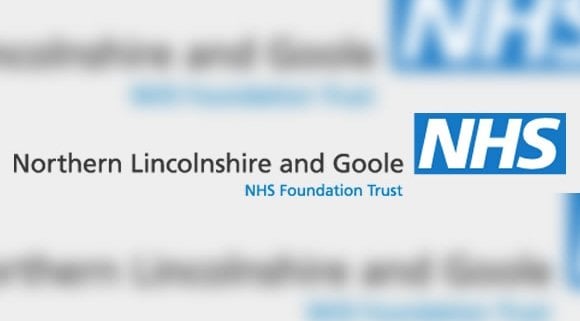 A computer virus has forced three hospitals offline and caused the cancellation of all routine operations and outpatient appointments.

The Northern Lincolnshire and Goole NHS Foundation Trust says a “major incident” has been caused by a “computer virus” which infected its electronic systems on Sunday. As a result of the attack, the hospital has taken the decision to shut down the majority of its computer networks in order to combat the virus.

“A virus infected our electronic systems [on Sunday] and we have taken the decision, following expert advice, to shut down the majority of our systems so we can isolate and destroy it,” said Dr Karen Dunderdale, the trust’s deputy chief executive, according to the BBC.

The use of a shared IT system also means the United Lincolnshire Hospitals Trust has been taken offline as staff attempt to combat the attack.

As a result of the attack, all outpatient appointments and diagnostic procedures that were set to take place at the infected hospitals on Monday and Tuesday have been cancelled, while medical emergencies involving major trauma and women in high-risk labour are being diverted to neighbouring hospitals.

The NHS Trust hasn’t provided specific information about the sort of virus or malware which has infected its systems — or how it managed to breach any defenses.

The hospital says that from Wednesday appointments in some areas — audiology psiological measurement, antenatal, community and therapy, chemotherapy, paediatrics, and gynaecology — will be going ahead and it will be contacting patients who are able to be seen.

Northern Lincolnshire and Goole NHS Foundation Trust says it is reviewing the situation on an hourly basis and offers its apologies to patients who are being affected.