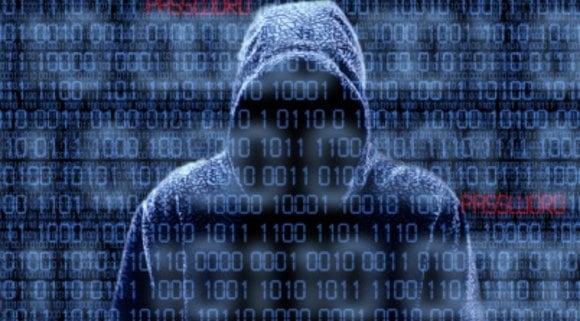 Europol has arrested 42 members of a professional criminal network that stole goods worth €3.5m through thousands of fraudulent online purchases.

The crooks used stolen credit card information to place over 3,000 orders for high-value goods online, such as smartphones, tablets, watches, clothes and other electronic items.

Europol worked with law enforcement agencies from several European nations, including the UK and Ireland, to coordinate a takedown of the group by understanding its operations and intercepting goods being ordered with the stolen card details.

“A great amount of packages from online shops was intercepted and 120 locations were searched, using information that had been previously submitted by e-merchants, the payment industry and logistics companies,” Europol said.

The 42 crooks were also involved in other illegal online activity, such as phishing, cyber attacks, ID fraud and even terrorism.

“In one case, a fraudster was charged for fraud activities amounting to €600,000. An employee of a delivery company was found to be involved in the crime as well. A money laundering scheme worth €1.5m has also been detected,” said Europol.

The organisation did not say where the crooks were arrested, but nations involved in the operation included Austria, Finland, France, Greece, the Netherlands, Portugal, Romania and Spain.

Europol also worked with other businesses caught up in the scams, such as banks and retailers, to help with the take-down.

“Europol coordinated this operation from its headquarters in The Hague, with direct assistance from payment card schemes, banks, logistics companies and e-merchants,” it said.